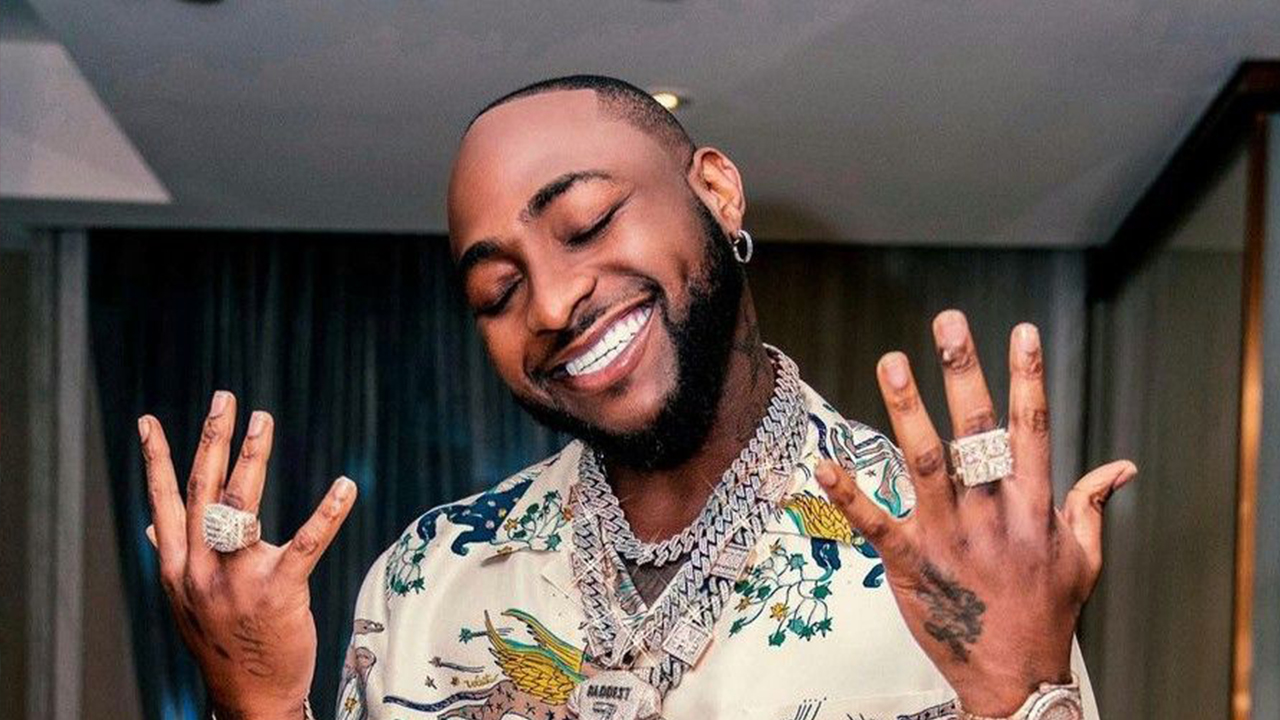 Over the last two decades, the Nigerian music industry has birthed a series of young, talented, and hardworking artists, who have not just made names and fame for themselves, but also help in projecting the Nigerian music industry to the global space. Davido is one such artist who, despite coming from a very wealthy family has worked tirelessly to see the industry blossom not just in Nigeria but also in the global community.

Having achieved this far, we will be looking at Davido’s net worth, his musical career, biography, and his endorsement deals. You wanna stick around to know Davido net worth in 2022 according to Forbes magazine, Davido’s musical career, his personal life, cars, endorsements and every other thing you’d like to know about him.

David Adedeji Adeleke, known by his stage name Davido is a Nigerian singer and songwriter. David Adeleke is an African-American, born in Atlanta, Georgia, on November 21, 1992. He is the CEO of DMW Entertainment.

Davido is a second-son and the last child of a famous Nigerian billionaire, Dr Adedeji Adeleke, one of Nigeria’s richest men, his late mother Vero Adeleke was a university lecturer until her sudden death. David was raised in Lagos, Nigeria. David Adeleke attended the British International School in Lagos. Davido studied business administration at Oakwood University before relocating to Nigeria.

Davido has three children. He was engaged to Chioma, the mother of his third child Ifeanyi. It is alleged that the relationship between the duo has reportedly gone south, but we can’t confirm this as there are not yet reliable facts and not one of them has made any public affirmation nor debunked this.

What is Davido Net Worth 2022 Forbes?

Davido’s net worth in 2022 is estimated at ₦8.2 billion, making him the second-richest musician in Nigeria as of the time of writing this article. Many people often wonder about the source of Davido’s wealth, while some links his wealth and fame to his billionaire father. However, Davido has strived to make fame for himself, despite coming from one of the wealthiest families in Nigeria.

Davido’s interest in music started during his time at Oakwood University. He bought musical equipment and started making beats, in addition to recording vocal references. He dropped out of Oakwood University when he started getting bad grades and relocated to London, where he focused more of his energy on vocals as opposed to production. When Davido returned to Nigeria in 2011, his music career was sidelined after he agreed to honour his father by enrolling at Babcock University. In July 2015, Davido earned a music degree from Babcock after his father paid the university to erect a music department for an inaugural class of one.

Omo Baba Olowo featured guest appearances from top other artists including Naeto C, Sina Rambo, B-Red, Kayswitch, Ice Prince and 2 Face Idibia. The album Omo Baba Olowo received gross negative reviews from music critics, who panned its lyrical content and Davido’s songwriting. But despite the criticisms, the album won Best R&B/Pop Album and also received a nomination for Album of the Year at The Headies 2013. Omo Baba Olowo was also nominated for Best Album of the Year at the 2013 Nigeria Entertainment Awards.

In an interview with Forbes magazine, Davido was quoted saying “people fail to understand you can’t be on top forever; having these artists helps me stay afloat and be current with new stuff”.

Davido charges between N10-N40 million for local shows while charging between $100,000 – $300,000, for international shows, this, in turn, impacts massively on his net worth.

David Adeleke has several awards to his credits, including The MOBO awards, the African act of the year award, and many more. He is currently signed into SONY record

Davido’s Singles and Year of Release

In this article, we covered everything you needed to know about David Adeleke a.k.a Davido, his endorsements, his singles, Studio albums and EPs, Davido net worth 2022 his biography, musical career and personal life.

What do you think about Davido net worth in 2022 according to Forbes? Let’s hear your thoughts in the comments section.

Lesley Merit Scholarships for International Students in USA - Scholarship Positions 2022 2023 To attract high-performing international students to the Lesley University, it has established...