T.I Blaze, his real name is Akintunde Abiodun Timileyin, a Nigerian crooner who is on the rise and is one of the promising crooners who is on the rise to crank up the industry with his studio songs and entertainment in general. T. I Blaze is widely love and accepted among youth in Nigeria nd world at large.

His hit songs include below; 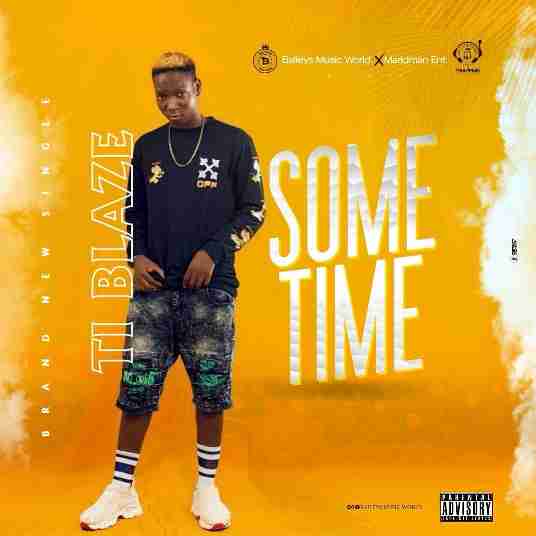 In order to provide something that would be well received by the fans, T.I Blaze produced an offering with the song “Sometimes,” which was published in 2021 and has been immensely trending and gaining millions of listens on various platforms since its release.

Flavour, a well-known Nigerian musician and songwriter generally referred to as the “Ijele 1 of Africa,” makes his musical debut with the mind-blowing song...

Khaligraph Jones, a talented Kenyan rapper, and songwriter make his debut with the music video for his smash hit “Mbona.”